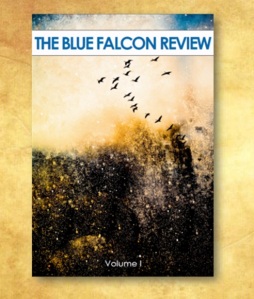 The story switches between the perspective of a solider and an insurgent until they meet at a violent center: the detonation of the IED. Available here. 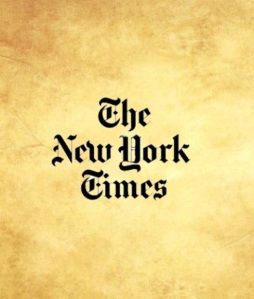 “The Writing on the Wall”

Fear and threats held alongside moral principles in preparation for deployment. “Poetry is great for healing, even when it is bad poetry,” commented one reader. Available here. 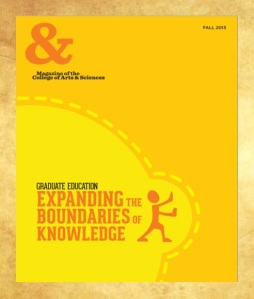 Ampersand: The Magazine of the UK College of Arts & Sciences

I suppose this poem could be described as Kentucky pastoral imagery through the eyes of a war veteran born there? Available here (pg. 27).

“A Little Boy with Bananas”

Combat poetry in extreme flashes and through the lens of naiveté. Inspired by Robert Graves. Available here.

“Quetiapine Me a Lullaby”

This is a poem about the difficulties associated with psychiatric medications. Available here.

The Journal of Military Experience, Vol. 2

A short story about the guy in our unit who kept making a mess in the bathroom stall for other people to clean up. We know who you are. Available here.

The classic looking in the mirror and not liking what is staring back at you motif. Available here.

A poem about the psychological changes that occur slowly during a deployment. Available here. 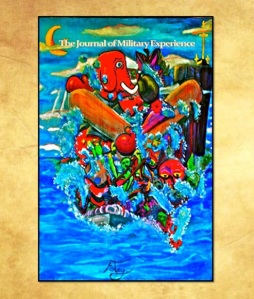 The Journal of Military Experience, Vol. 1

This poem is about inner dialogue and paranoia. The kids love it! Available here.

“One Night in Iraq”

The Journal of Military Experience (2011)

Creative non-fiction story about one night in Iraq in 2005. Available here.

“A Halloween to Remember”

Travis L. Martin, PhD, is founding director of the Kentucky Center for Veterans Studies at Eastern Kentucky University. He has established several nationally recognized programs to support returning veterans in higher education and the non-profit sector. A scholar of American literature, psychoanalytic trauma theory, and social theory, Dr. Martin presents frequently at conferences and universities. He has published dozens of research articles and creative short works on veterans’ issues. A former sergeant in the U.S. Army, he served during two deployments in the Iraq War (2003-04 & 2005). His book War and Homecoming: Veteran Identity and the Post-9/11 Generation is slated for publication with the University Press of Kentucky in 2022. He resides in Richmond, KY.